In November 2018, the Texas Department of State Health services released a health alert regarding infant botulism and the use of honey pacifiers. Because honey can contain spores of Clostridium botulinum, which can produce a neurotoxin known to cause serious illness in infants, parents are advised not to feed it to children younger than 12 months old. Consumption of honey is widely recognized as a risk factor for infant botulism by healthcare and public health professionals.

Cases of infant botulism in Texas are rare, averaging 7 to 8 cases per year. But since August 2018, the Texas Department of State Health Services has identified 4 patients who were treated for infant botulism and have a history of using a honey pacifier purchased in Mexico. Investigators noted that these honey pacifiers and other food-containing pacifiers can be purchased at retailer as well as online, and that parents may not be aware of the potential danger of these items.

Due to the risk of contracting infant botulism, it is important to inform parents of patients younger than 12 months not to feed infants honey, or to give them pacifiers containing honey or other food products.

Symptoms of botulism in infants under 12 months of age typically start with constipation and may include poor feeding and/or weak sucking, weakness, drooping eyelids, loss of head control and difficulty breathing. Severity can range from mild illness with gradual onset to paralysis, respiratory failure, and death. Prompt recognition of a suspect case, administration of antitoxin, and initiation of supportive care can halt progression of the disease.

Infant botulism is a serious illness that requires urgent medical attention. All suspect cases should be immediately reported to public health officials. The Texas Department of State Health Services will coordinate confirmatory testing at the DSHS laboratory. To obtain the antitoxin (Baby BIG) for treatment, physicians can contact the DSHS Emerging and Acute Infectious Disease Branch or the California Infant Botulism Treatment and Prevention Program. 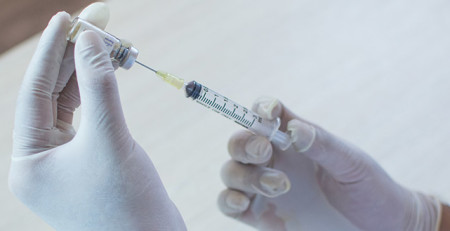 The Tetanus, Diphtheria, and Acellular Pertussis (Tdap) vaccine is part of routine prenatal care and is a covered benefit... read more 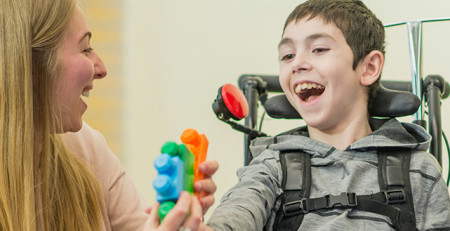 What is the Medically Dependent Children’s Program (MDCP) Waiver?

If you have STAR Kids patients, there’s a chance some of them receive the Medically Dependent Children’s Program (MDCP)... read more

Attention: All Providers Effective Date: June 26, 2020 The content in this message will remain in effect throughout the COVID-19 Disaster... read more 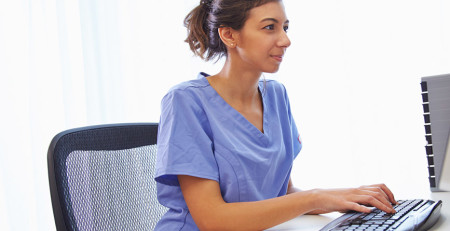 Enhance your adolescent care with SBIRT

It’s back-to-school season, a time when pediatrics offices are busy with well-child checks and sports physicals. Pediatricians are in... read more 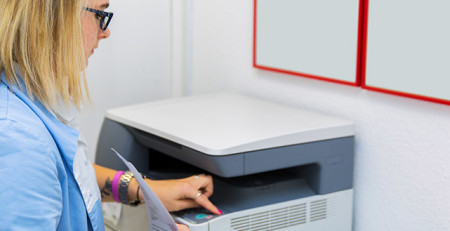 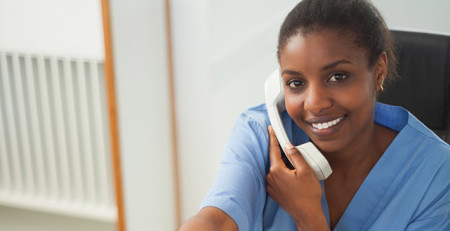