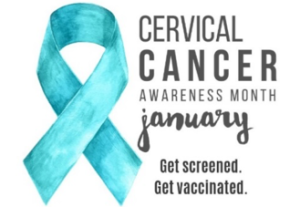 According to the National Cervical Cancer Coalition (NCCC), cervical cancer is a disease that affects approximately 13,000 women each year in the United States.  Cervical cancer incidence and mortality has declined substantially over the last several decades with improved cervical cancer screening1.

Getting vaccinated for HPV early and getting screened through pap or HPV testing can greatly reduce chances of getting cervical cancer. Cervical Cancer Prevention Week begins on Sunday, January 19, 2020. 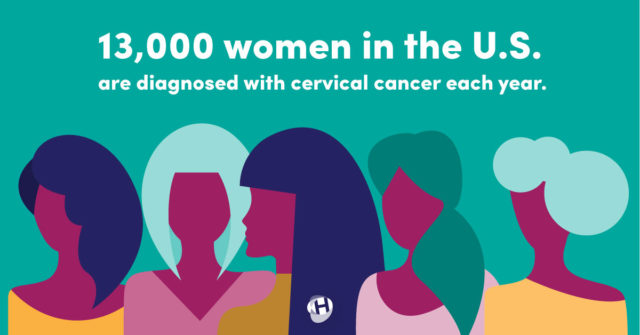 According to recent statistics from the Surveillance, Epidemiology, and End Results (SEER) program, cervical cancer in the United States accounted for 0.7% of new cancers and 0.7% of all cancer deaths.2 This is due, in large part, to effective screening and early detection of this disease.

Despite these advances, cervical cancer screening in Medicaid remains a challenge. In 2018, the screening rate was 59.3% for Medicaid members compared to 75.2% for members in commercially insured plans.4 Texas Children’s Health Plan monitors cervical cancer screening according to nationally established benchmarks. The Healthcare Effectiveness Data and Information Set (HEDIS) is a set of standardized performance measures developed by the National Committee for Quality Assurance (NCQA) to objectively measure, report, and compare quality across health plans. This measure aligns with the following USPSTF guidelines:

This month we celebrate the 10 providers who exceed the 75th percentile for this HEDIS measure: 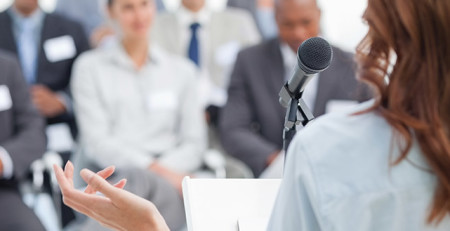 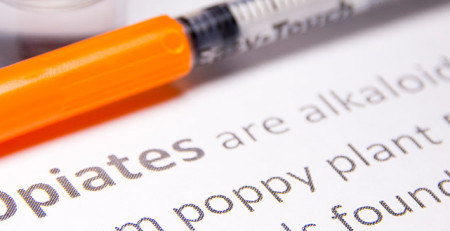 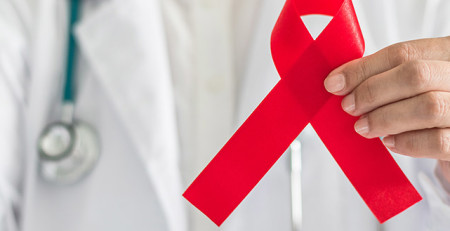 Heart disease is a catchall phrase for a variety of conditions that affect the heart’s structure and function1. This... read more 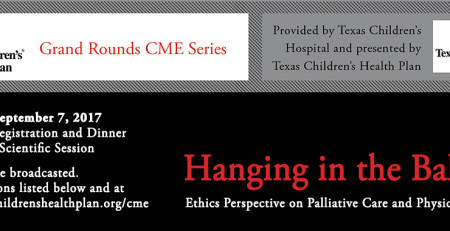 The Texas Pediatric Society and American Academy of Pediatrics are helping pediatric practices in Houston with an asthma quality... read more

This is a chance to interact with members outside the office in a relaxed setting. What: Member-Provider Collaborative Event On... read more 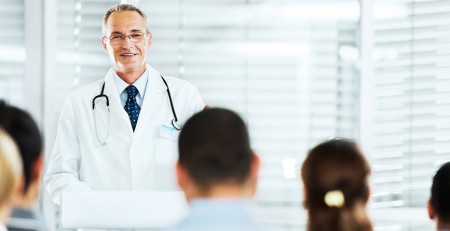 On October 26, 2018, TMHP will host a live webinar to present a high-level overview of Telemedicine and Telehealth... read more 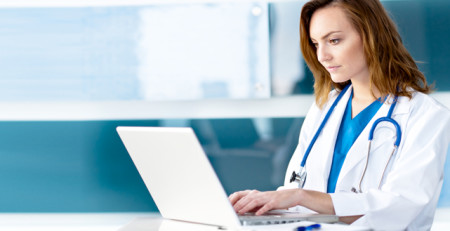