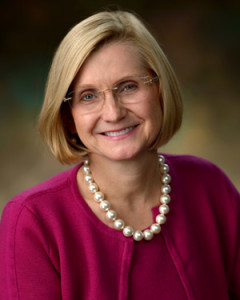 Houston—Lisa Hollier, MD, MPH, Chief Medical Officer for Obstetrics and Gynecology for Texas Children’s Health Plan and Medical Director for The Center for Children and Women, has been selected President-elect of the American College of Obstetrics and Gynecologists to serve the May 2017-May 2018 term. She will take office at the Executive Board Meeting on May 9, 2017.

Hollier is also a professor of Obstetrics and Gynecology and director of the Division of Women’s Health Policy at Baylor College of Medicine. An expert in obstetrics and gynecology, her work has been published nationally and she has served on several national boards.

“Dr. Hollier has devoted her career to ensuring the highest quality of care for underserved women. She will bring compassion, knowledge and strong leadership skills to her role as ACOG President. I am thrilled for her and for ACOG.” 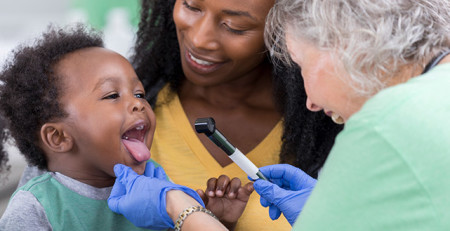 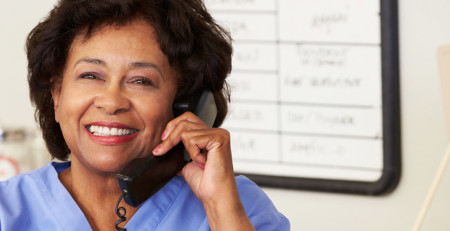 Save the Date! Register for the November 18 CME Session 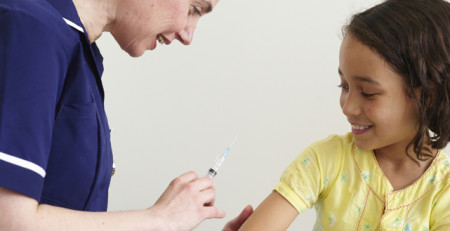 It’s not too late to vaccinate! 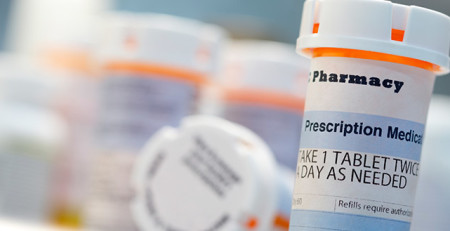 Antivirals and the flu: know when the time is right

Antiviral medications play a role in treating influenza, but they are not a substitute for vaccination.  According to CDC... read more

5 steps to a Successful Authorization 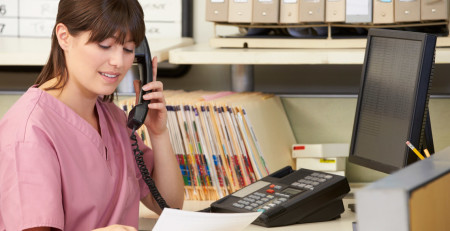 Provider Alert! Changes to Physical, Occupational, and Speech Therapy Benefits for All Ages

Effective for dates of service on or after September 1, 2017, physical therapy (PT), occupational therapy (OT), and speech... read more

Attention: All Providers Effective Date: NEW update for dates of service on or after June 25, 2020 Providers should monitor the Texas... read more 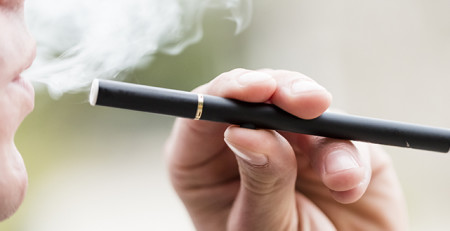 If you take care of children in your practice, or have children of your own who are or will... read more