Each year, more than 6 million cases of swimmer’s ear, or acute otitis externa, will cause kids and teenagers painful infections in the ear canal,-interrupting many vacations and days of summer fun.  Swimmer’s ear is caused primarily by a bacterial infection. Psuedomonas aeruginosa and Staphylococcus aureus are two of the most common pathogens. Symptoms of acute otitis externa include the rapid onset of ear canal inflammation resulting in pain, itching, ear canal swelling and redness, possible decreased hearing, and there may be purulent discharge.  Patients will complain of tenderness and pain when the earlobe is gently manipulated. Swimmer’s ear should be suspected if the patient has been swimming recently, especially in fresh water, or if there is a history of minor trauma to the ear canal, such as the use of cotton swabs or other objects (such as bobby pins) to remove ear wax. Risk factors for acute otitis externa include:

As spring training and sports begin, it’s an ideal time to ensure that all members are receiving their Texas... read more 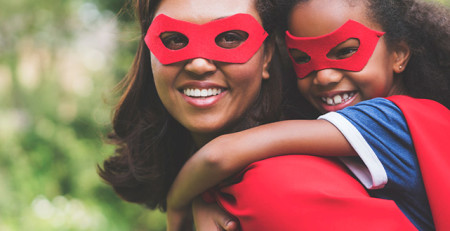 Be a HEDIS hero

The National Committee for Quality Assurance (NCQA) is a non-profit organization that measures the quality of healthcare across large... read more

In November 2018, the Texas Department of State Health services released a health alert regarding infant botulism and the... read more

Flu is back – vaccinate now!

Flu season is back and the flu vaccine continues to be the best way to protect ourselves and our... read more

The Texas Pediatric Society and American Academy of Pediatrics are helping pediatric practices in Houston with an asthma quality... read more